The processes which together perform the maintenance job of the living organisms are called life processes.

The process of taking of food inside the body and utilising it to get energy is known as nutrition.

Examples of autotrophs are:- plants and cyanobacteria (blue green algae).

The process by which green plants prepare their own food using carbon dioxide and water in the presence of sunlight and chlorophyll is known as photosynthesis.

The processes involved during photosynthesis are:-

The tiny pores present on the the surface of the leaves are called stomata.

➢ Nitrogen is converted into inorganic nitrites or nitrates by the action of lightening & bacteria like Rhizobium.
➢ The opening & closing of stomata is controlled by guard cells.

The mode of nutrition in which the organisms are dependent on other organisms to obtain their food is called heterotrophic nutrition. 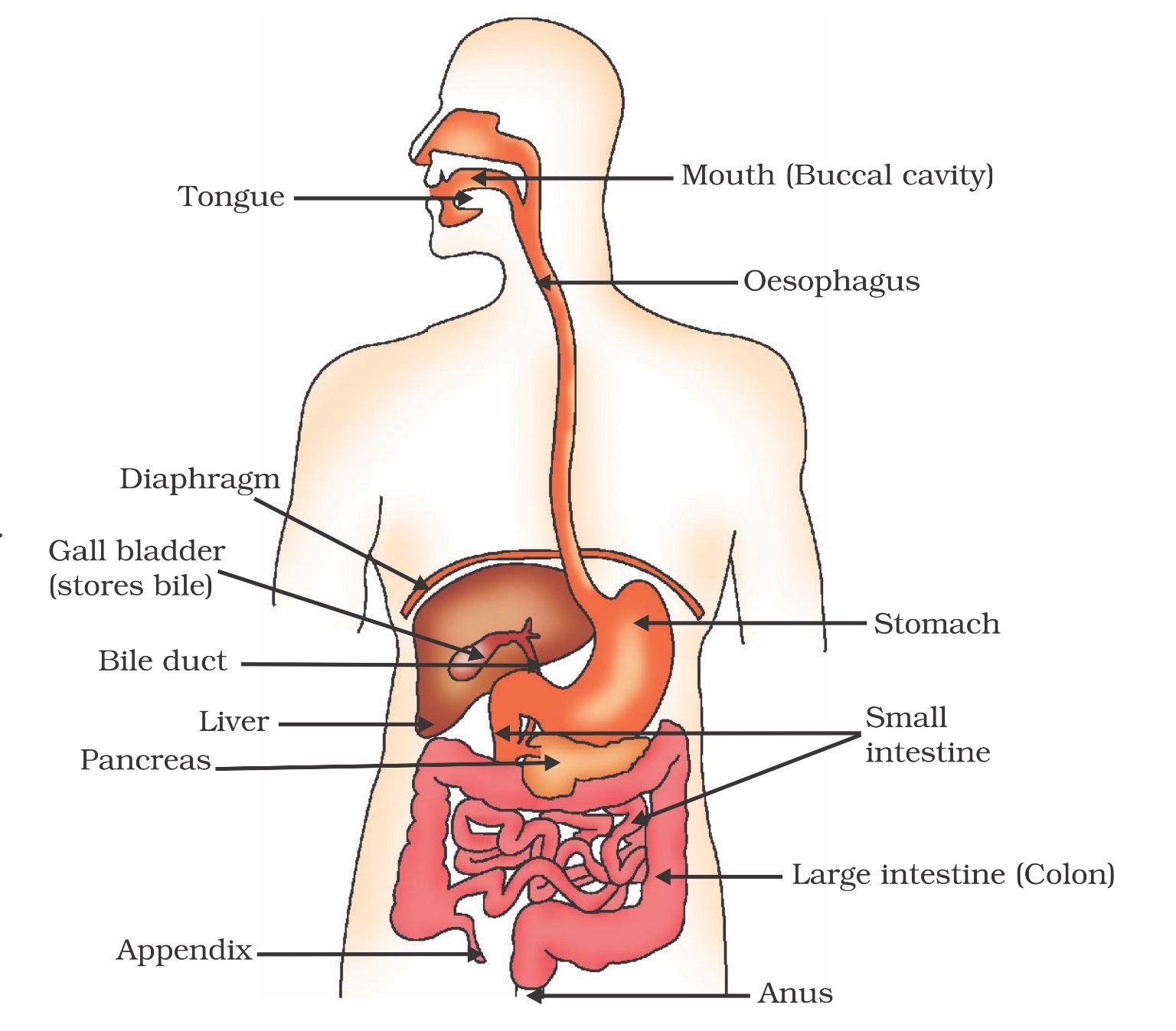 Villi:- The finger like projection present on the inner lining of the small intestine which increases the surface area for the absorption of digested food is called villi.

The process of acquiring oxygen from outside the body & to use it for the break down of food sources to get energy is called respiration.

In plants, gaseous exchange occur through:-

Double Circulation:- In humans, blood enters the heart twice in a complete circulation. So, blood circulation in humans is called double circulation.

Difference between arteries and veins:-

Translocation:- The transport of food and other substances with the help of phloem in plants is called translocation.

The removal of harmful metabolic wastes from the body is called excretion.

Nephron:- The basic filtration unit of kidney is called nephron.

Dialysis:- The process of removing of nitrogenous wastes through artificial kidney is called dialysis.