Carbon and its Compounds

Class 10 Carbon and its Compounds Notes

Carbon And Its Compounds – Notes

The compound formed by the sharing of electrons between the atoms is known as covalent compound.

Why do carbon not form ionic compounds by gaining or loosing electrons ?

Carbon has four electrons in its outermost shell. So, 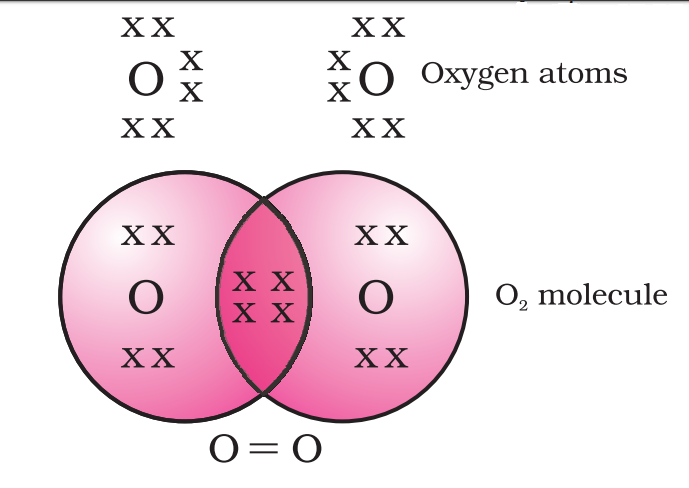 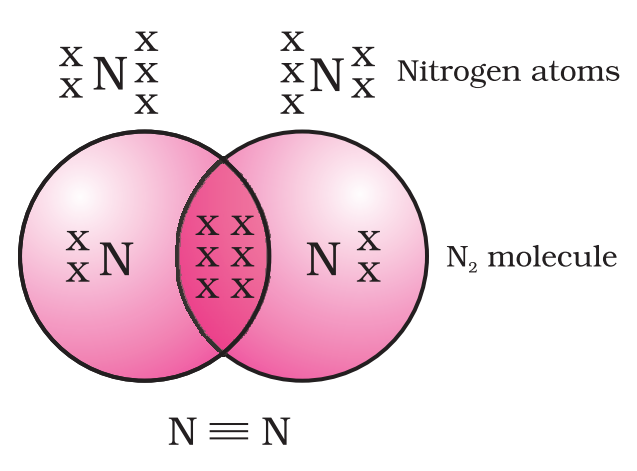 Carbon forms a lot of compounds due to the following factors:-

Carbon compounds which contain only carbon and hydrogen atoms are called hydrocarbons.

Compounds of carbon having only single bonds between the atoms are called saturated compounds. Ex:- Alkane (CnH2n + 2) 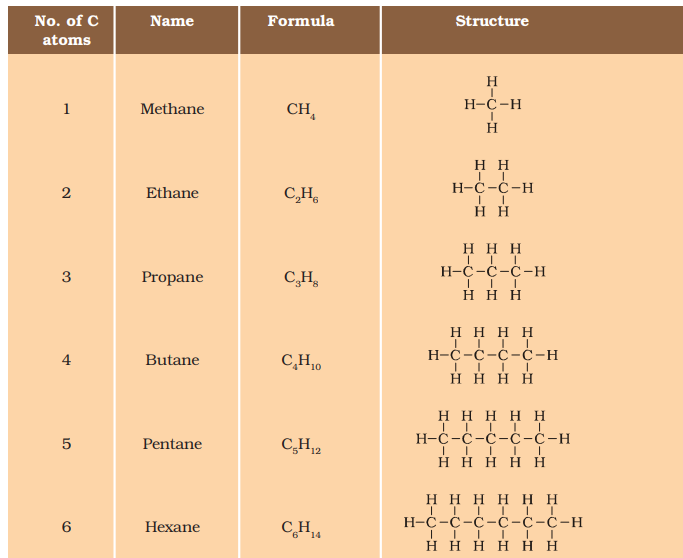 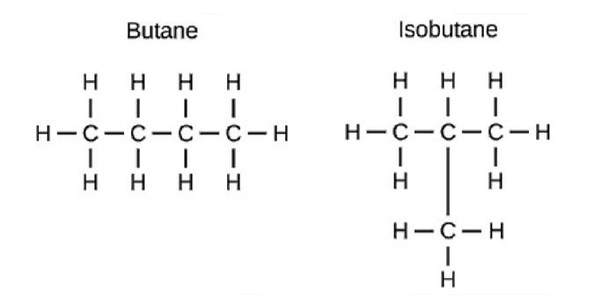 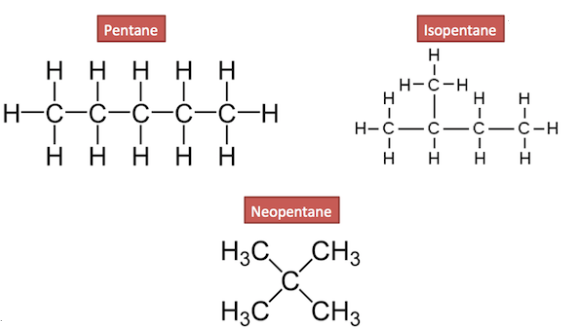 An atom or a group of atoms which largely determines the properties of carbon compounds is called functional group.

The burning of carbon compounds in the presence of oxygen is called combustion.

When alcohols are heated in the presence of alkaline KMnO4 (potassium permanganate) or acidified K2Cr2O7 (potassium dichromate), they get converted to carboxylic acid.

The reaction in which chlorine is added to hydrocarbons in the presence of sunlight is called substitution reaction. Ex:-

➢ Saponification reaction is used in the preparation of soaps.

Scum:- The insoluble precipitate formed by the reaction of soap molecules with calcium and magnesium salts present in hard water is called scum.

The dirt present on the clothes is oily in nature. When we apply soap on the clothes, the hydrophobic (water repelling) end of soap molecules get attached with dirt and the hydrophilic (water loving) end move away from the dirt forming a structure called micelle. The hydrophillic end gets attached to water and the dirt is removed along with water and micelle.